Poly-B Pipe Issues, Failure and How to Reduce the Risks Involved 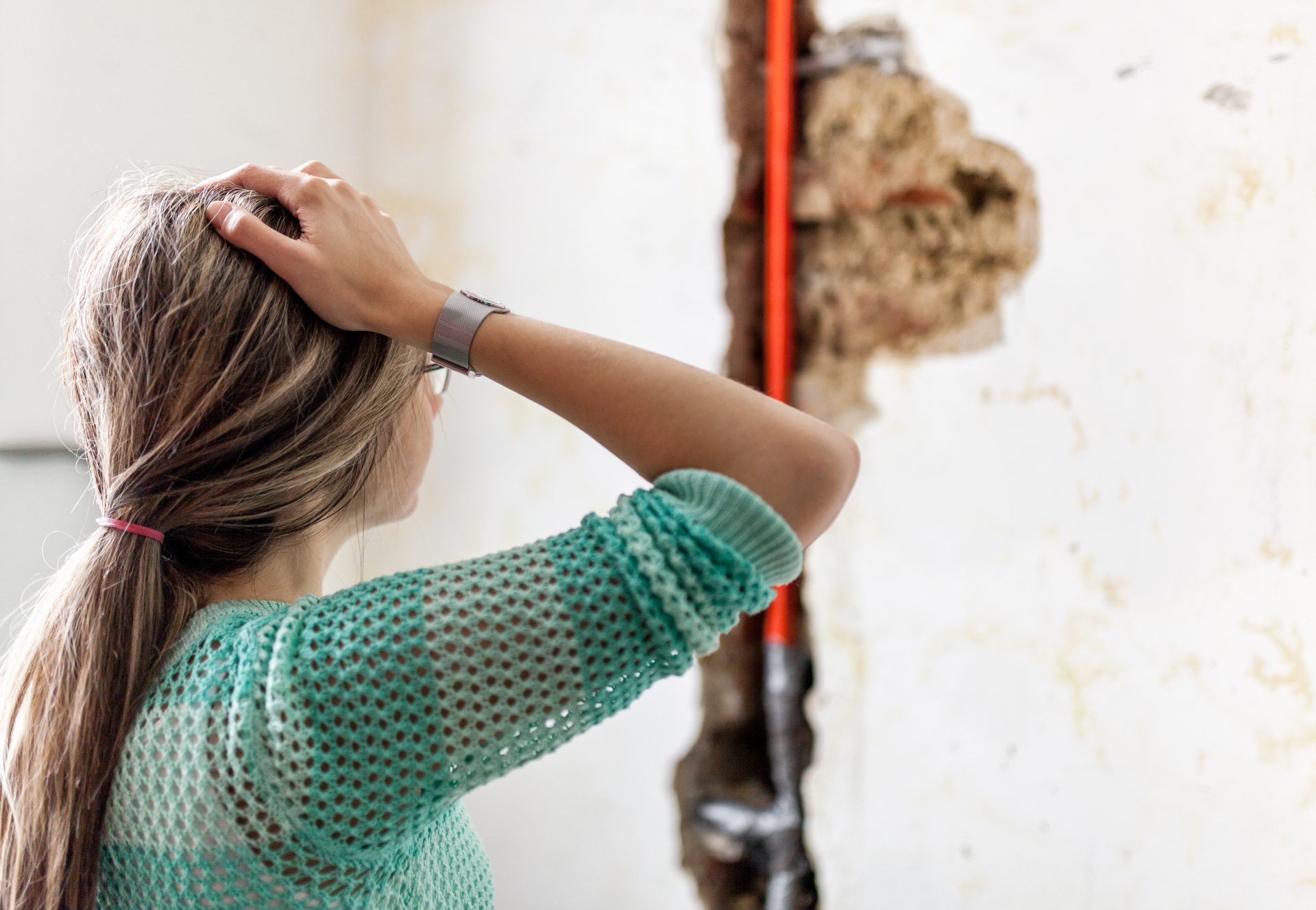 Poly-B Pipe Issues, Failure and How to Reduce the Risks Involved

In the 20-year span between the 1970’s and the 1990’s, polybutylene pipes were installed in millions of homes in Canada. Conceptually, they were fantastic. Cheap, easy to install, effective for a time, however, as time went on, oxidation and exposure to chlorine in water causes the pipes to swell and crack. This led to issues and flood damage throughout the entire home for nearly every home they were used in. These pipes looked just like plastic pipes and were very difficult to identify, causing this to happen without any warning at all.

During the 1980s, there is even a class action lawsuit against them. Therefore, when purchasing an older or renovated home, it is important for the safety of you and your loved ones to have your pipes checked by a professional to determine whether or whether not they are made of polybutylene. Not to mention, checking them up front can save you a lot of money and time replacing everything and repairing damage.

Chlorination is the number one reason that Poly-B piping is a problem. The chlorine makes the material flakey and brittle, causing it to crack and break. The connections of the pipes are also so fragile and high-risk points for the structure to pop.

Flakey piping can leak chemicals into the water traveling through the pipes. Overtime, these chemicals can be extremely harmful and can cause extensive damage.

Even if you are trying to sell your home and think this might be the next owner’s problem, buyers can be very dissuaded from purchasing your home if your whole system has Poly-B piping. This investment now can save you so much headache later.

With the rate of failure of Poly-B pipes, insurance companies can refuse to insure homes with Polybutylene Piping due to the risk that these pipes will inevitably fail.

How to Spot Poly-B Piping

Did you know that your home inspector might be able to spot a Poly-B pipe but is not required to disclose it? That means that this pipe could very well stay hidden in your home through the buying process, to your ownership, and has likely been oxidizing for at very least 30 years by the time you get to it.

Poly-B pipes can appear very similar to regular PVC piping and any other kind of plastic piping, so it can be important to know what to look for and which questions to ask. Poly-B pipes can usually have a dull or matte finish, so they differ from regular PVC. They’ll likely have a stamp on them that reads: PB2110 and appear white or grayish in color.

I Have Poly-B Piping…Now What?

You will eventually need to replace the pipes, but don’t panic. The oxidation and small fractures will pose an issue for you, it is best to get them looked at before a major flood and damage, but assuming they don’t snap before they’re replaced, it shouldn’t be that big of a deal. The water damage and structural water issues are the bigger problem. The re-piping process might cost you money, but a busted pipe will cost you even more. You may want to check your homeowner policy or home warranty to see if there’s anything you can do about insurance claims or cutting the costs down.

Your hired plumber will likely assess the effects of your problem and replace your piping with PVC or copper durable piping, upgrading the valves and adapters where necessary. This process shouldn’t be too complicated once the original Poly-B piping is removed, and the replacement part begins.

What To Do In The Meantime?

So, you have Poly-B Piping, and while you called your plumber, what can you do to try and keep the pipes from bursting? Polybutylene pipes can last 10-15 years from installation, even with their issues, so while it’s likely that they’re coming up on this time frame, they’re not going to burst simply because you discovered them. As long as you get a plumber there straight away, the chlorine and erosion won’t do any more damage than it was doing when they were still undiscovered.

Maintaining your pipes until replacement can be risky, but there are a couple of things you can do to increase the chances you’ll be able to hold over until replacement. The first thing is to lower the amount of chlorine in your water. Consider installing a filter on the piping until you can get them replaced. Additionally, consider turning down your water temperature and running colder water. The high heat can make the flaking and degrading worse.

Poly-B piping is an issue in homes and was taken out of new buildings for a reason, but there is no reason to panic because as soon as you get them replaced your problem is solved. With the help of our experienced team at CanWest Mechanical, you’ll soon forget you ever had the issue at all and enjoy your new pipes for many years to come.