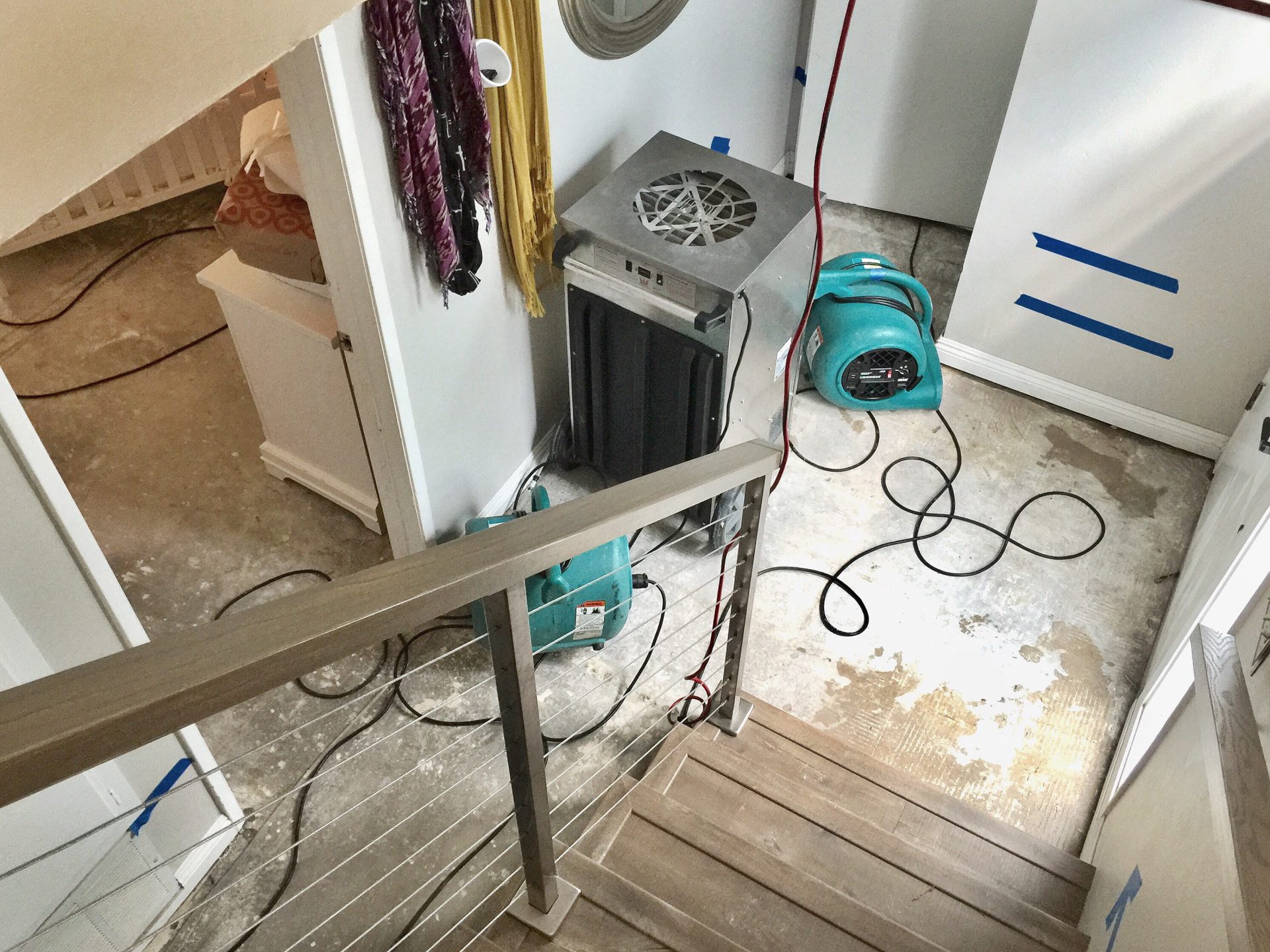 When you consider the list of drains in your home, you probably think of your kitchen sink, bathtub, or the drain near your washing machine; but one of the most important drainage systems is hidden from view just outside your house. It’s called a perimeter drain, and it’s important to have yours inspected and cleaned prior to the rainy season to avoid any unwanted surprises.

What Is A Perimeter Drain?

Even if you’ve never heard of it, we guarantee your home is equipped with its own perimeter drain.

Your perimeter drain, otherwise known as the weeping tile system, awaits just beneath the surface of the ground lining the perimeter of your home. All houses are complete with a perimeter drain designed to prevent water from seeping into the basement and causing a potential flood.

How Does A Perimeter Drain Work?

You can’t see it, but your perimeter drain is working overtime to keep your home dry!

So how exactly does the perimeter drain function? The drain itself is made from plastic or PVC pipe that’s perforated with a series of small holes that allow water to enter the pipe and be drained away from the foundation of your home. The pipe is usually outfitted with a mesh, sock-like cover that helps prevent soil or other debris from entering the pipe. The perimeter drain is then covered by layers of gravel and soil that slopes away from the home to keep your basement free of moisture.

Why Does A Perimeter Drain Need Regular Inspection?

Being diligent about regular perimeter drain inspection and cleaning will most certainly pay off in the long run.

Getting your perimeter drain cleaned regularly keeps the water in the pipe flowing without obstruction by roots, dirt, leaves, and other debris that can quite easily accumulate over time.
Neglecting your perimeter drain, on the other hand, can have some seriously unpleasant consequences. A clogged or collapsed perimeter drain and sewer line can result in a flood, mildew, or mold in your basement; clay and concrete tile systems are especially prone to this type of problem.

Tree roots are the biggest culprit of perimeter drain mishaps, which is why you should always plant trees at least one meter away from the perimeter of your home.

On top of all these potential issues, the long rainy season on the west coast has your perimeter drain working extra hard to deter water from your home, so it’s even more critical to ensure your perimeter drain is in fighting shape in the summer, prior to the wettest months of the year.

What Should You Do About Your Perimeter Drain?

When it comes to your perimeter drain, it’s easy to take the “out of sight, out of mind” approach. Since your basement walls are likely masked by drywall and insulation, it’s often tricky to notice the symptoms of a failing perimeter drain before water enters your house.

We encourage you to watch for the key signs of a failing perimeter drain. You’ll know your perimeter drain is in trouble when there’s a damp, musty smell present inside your home or a white, chalky powder noticeable inside the foundation wall.

Whether you’re inspecting a musty smell in your basement or unsure of the current state of your perimeter drain, a drain camera inspection is the best possible precaution to determine if there are any problems with your drains and how to fix them. Mark your calendar to call CanWest Mechanical in summer so that we can assess your perimeter drain and ensure it’s fit to drain water away from your home throughout the incoming rainy months. Taking this precaution is the best way to avoid unnecessary costs down the road. If a localized blockage or crack is the extent of the damage, cleaning or repairs are minor and quick to complete.

Plus, the peace of mind that comes with knowing your drainage system is working effectively is priceless. If you’re in need of a perimeter drain inspection or cleaning, please don’t hesitate to give us a call. We are here for you!